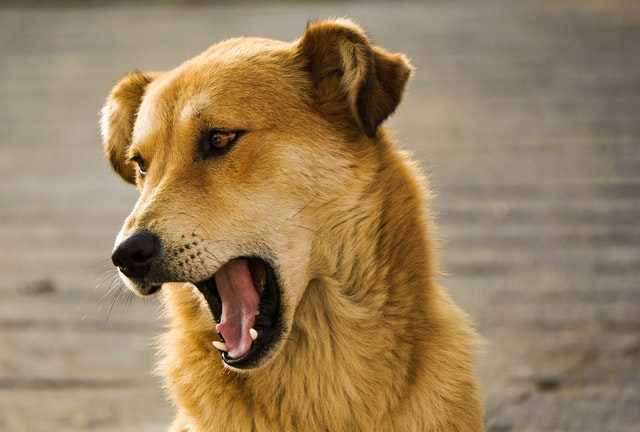 A dog bite is a very common case that so many people have encountered. It may be shocking news, but at times, even adequately trained dogs or very social ones may run out of control and become aggressive. Some incidents may result in legal consequences for a dog owner, especially if your dog causes a serious attack. It is important to understand that several things can happen to your dog when it bites an innocent individual.

The dog bite law can impose very serious penalties, such as being permanently banned from owning a dog, incurring a heavy fine, or if it was a very serious offense, you might find yourself subjected to a sentence. The dog bite law comprises three major types that are commonly known: the one-bite law, the dog bite law, and the negligence law. The different laws vary, and in this case, the laws will take a different course of action against a dog owner when their dog attacks someone.

For instance, certain laws would require the police to take legal action against the dog’s owner. However, such a law may not provide grounds for compensation for the person who sustained injuries, although the dog owner may be charged with negligence, meaning that they were aware that the dog was capable of biting. The following are the different types of dog bite laws in detail.

Due to the rising numbers of dog bite cases, the law has enacted strict laws for dog owners. If you have a dog, it is your responsibility to train it to be social to prevent it from hurting other people. Also, if you have some of the most dangerous breeds, be sure to obtain insurance in case the worst happens. 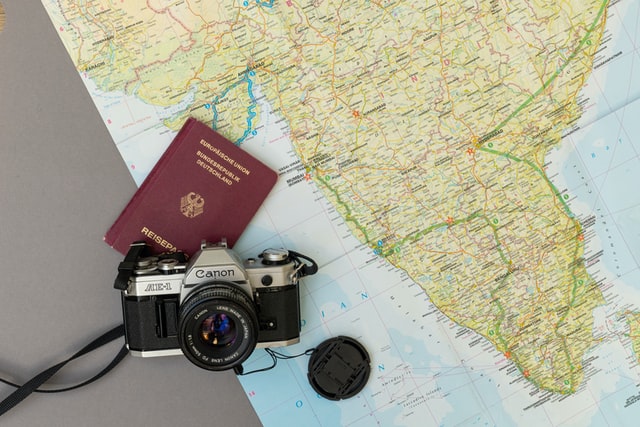 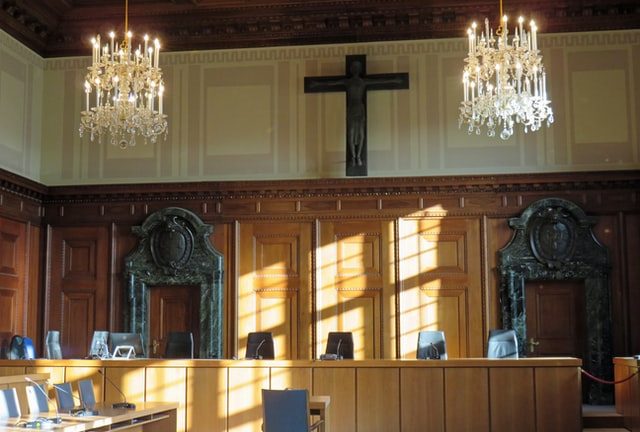